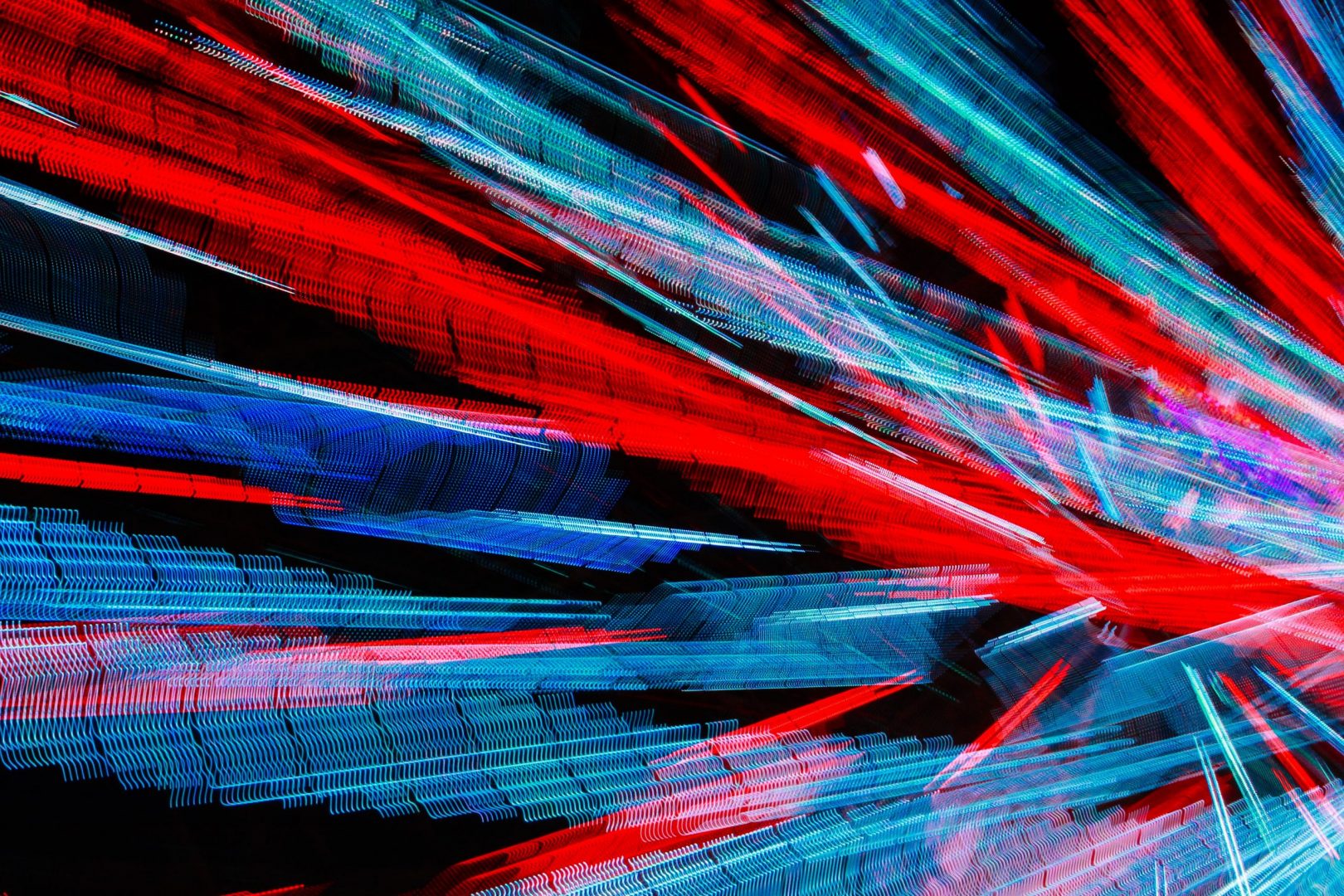 Headquartered in Germany, Hedwell is an international advisory and software development company that helps insurance groups and enterprises with digital and business transformation initiatives.

SAP Fioneer has emerged from SAP, a market leader in enterprise software and is headquartered in Germany. 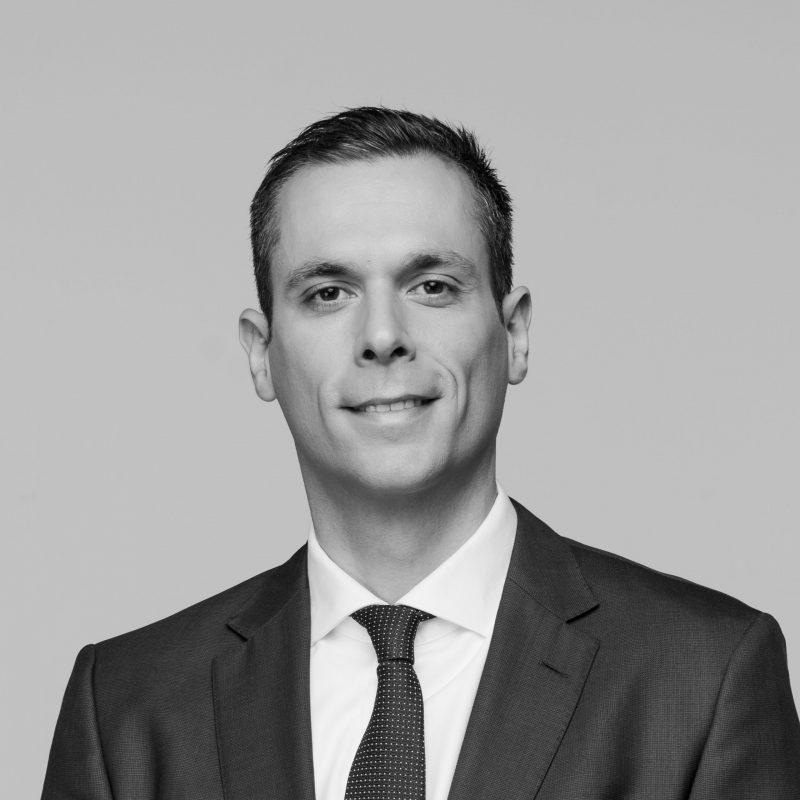 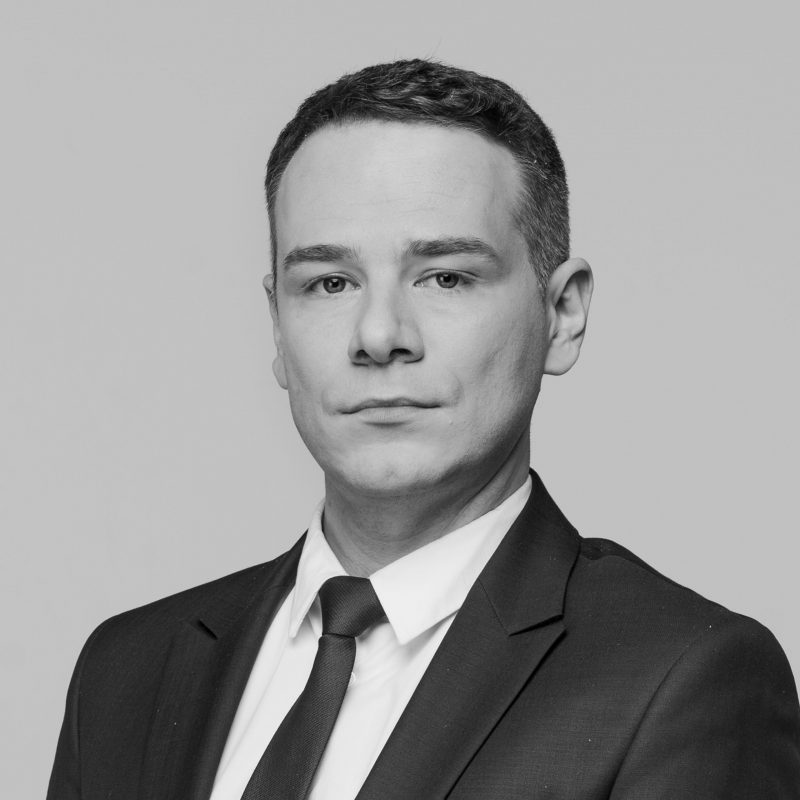 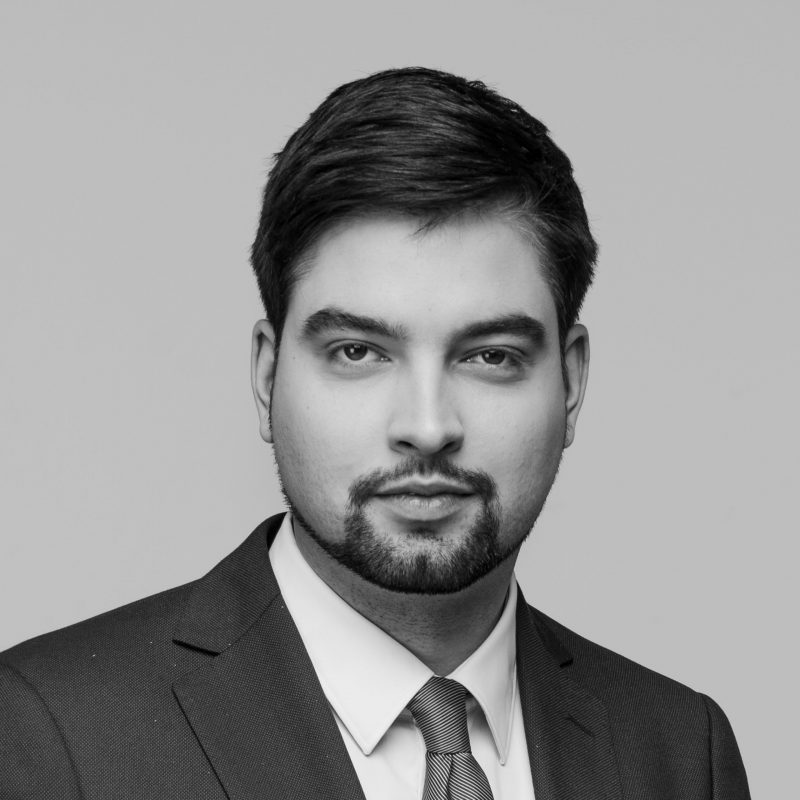 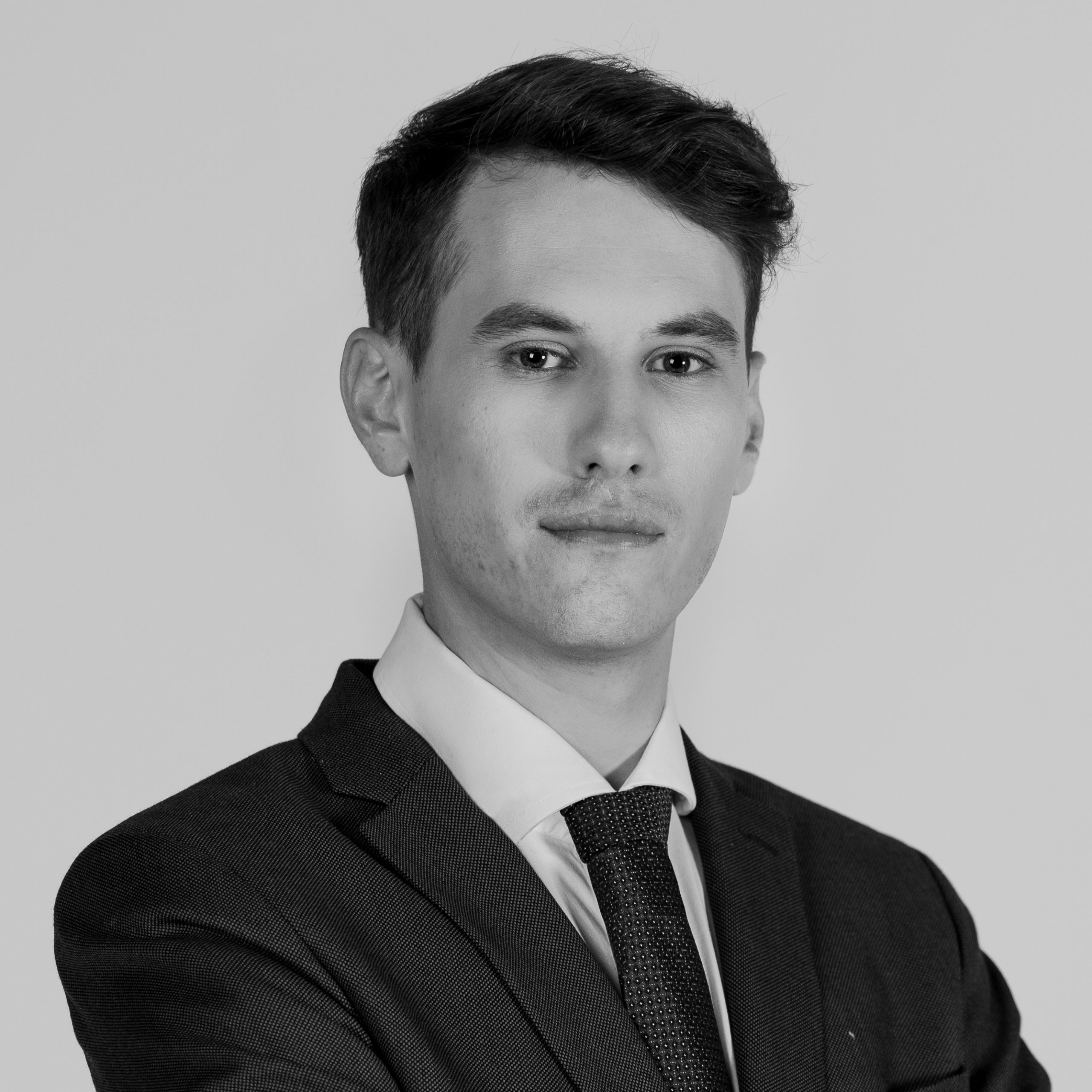 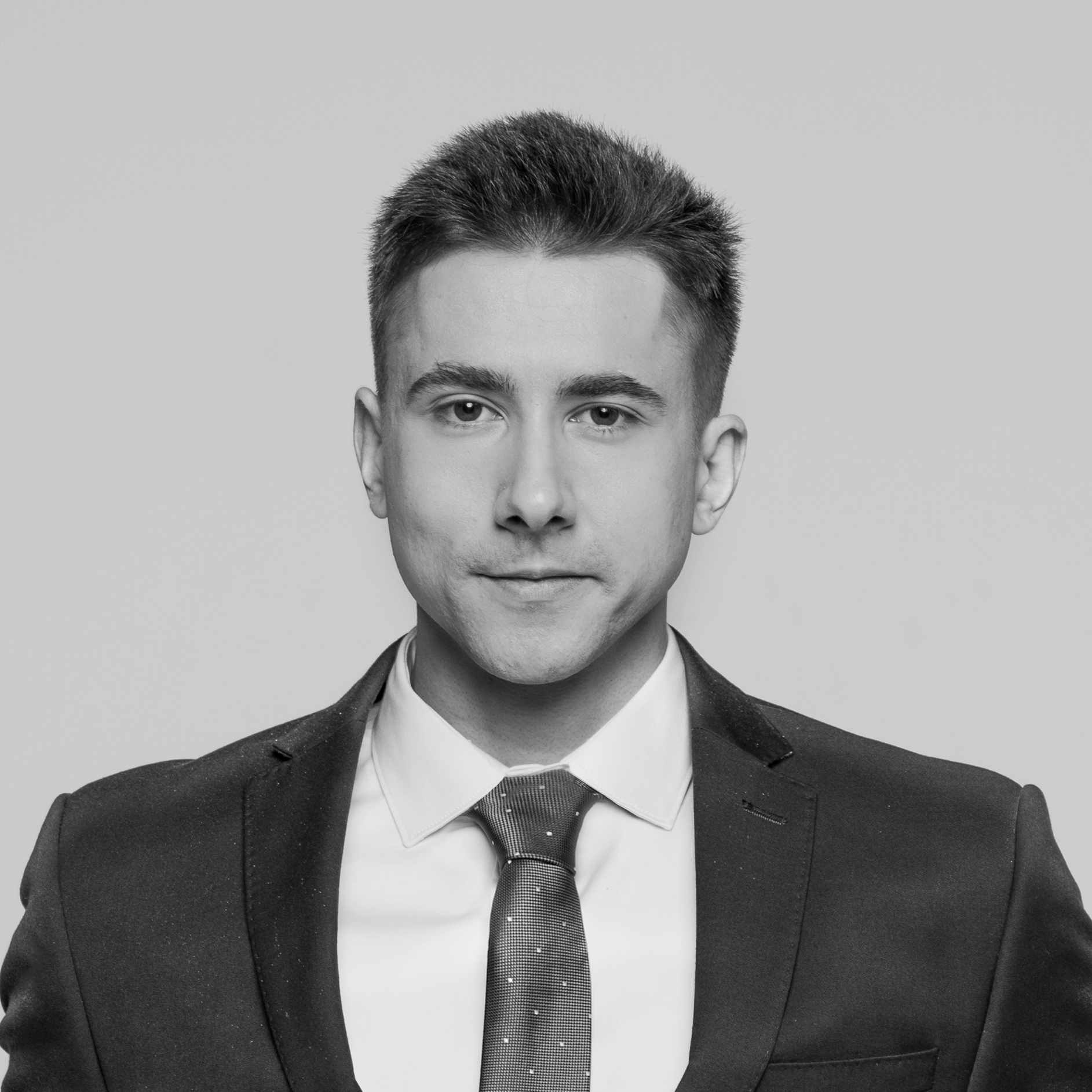 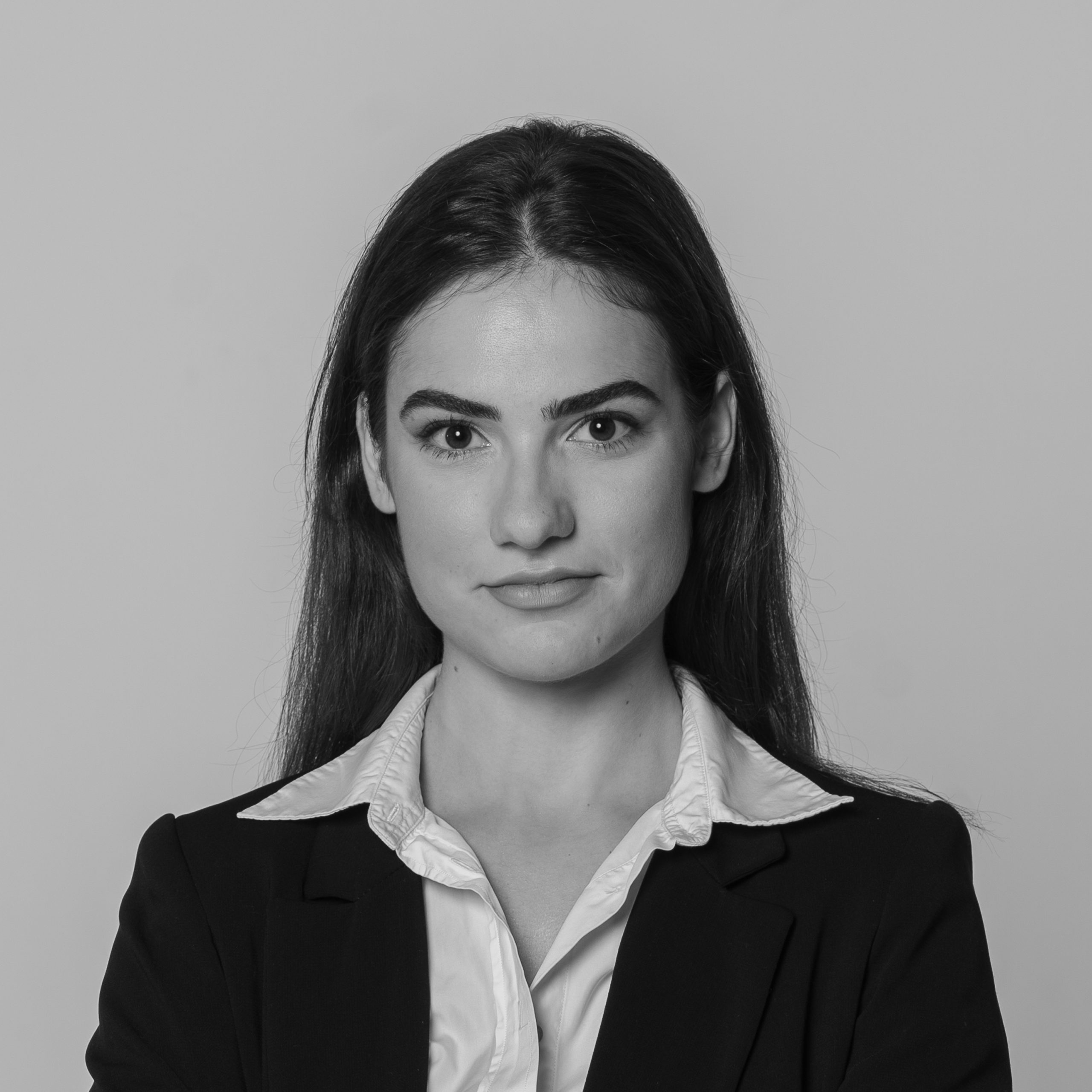 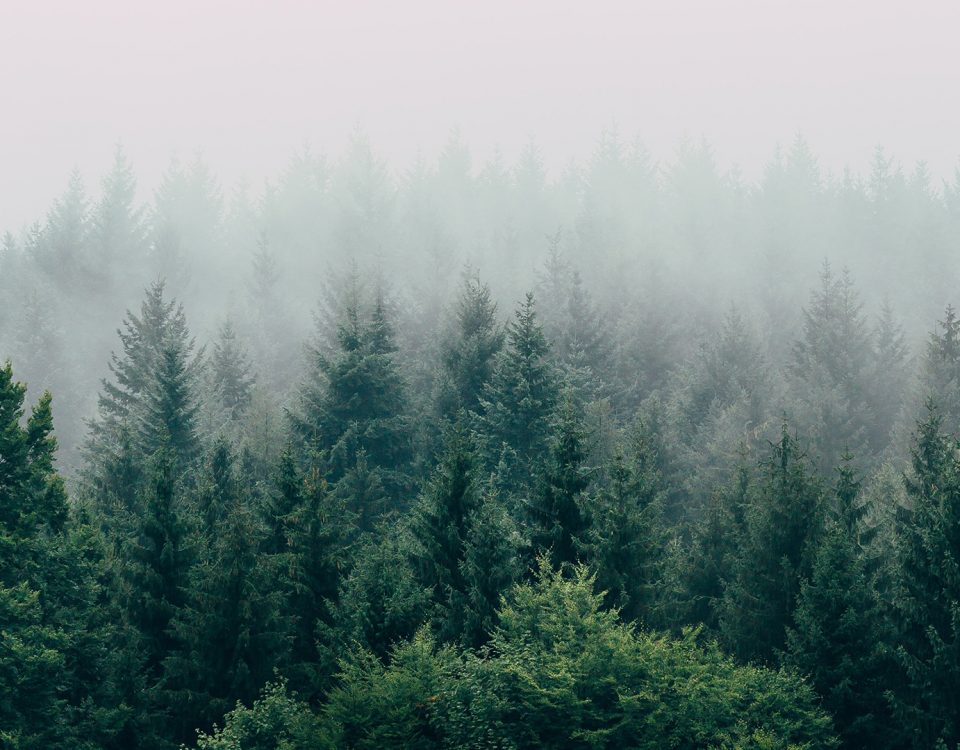 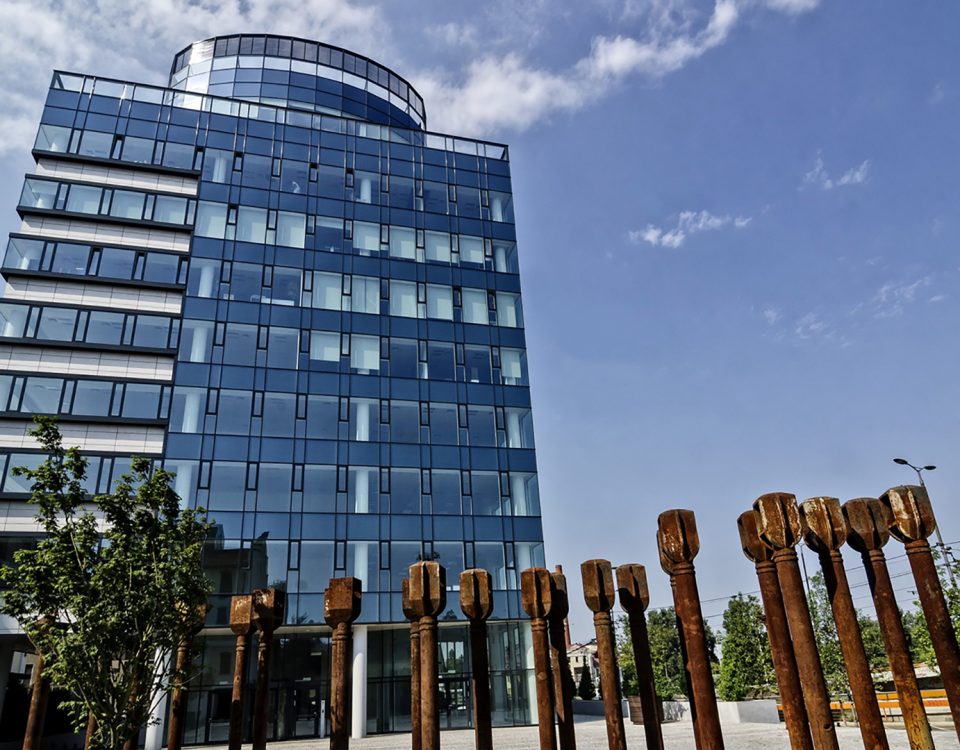 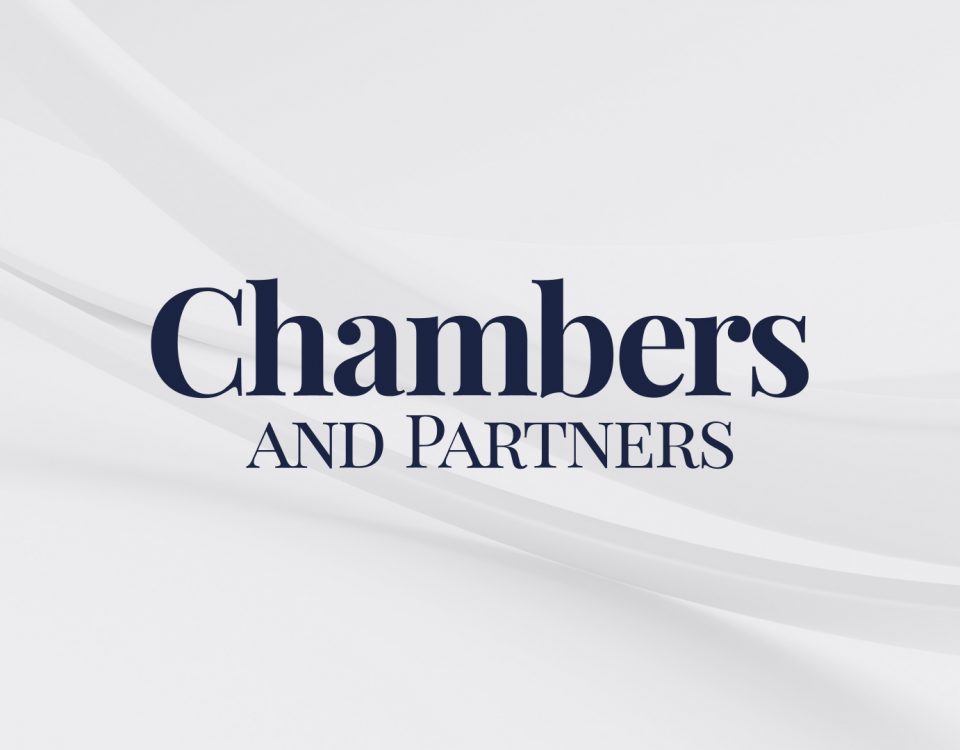